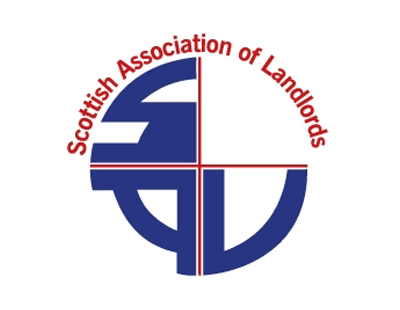 As Scotland awaits the introduction of the Private Tenancies (Scotland) Bill later this week, the Scottish Association of Landlords (SAL) has urged the government not to 'demonise' the private rented sector.

The long-awaited Bill is expected to include measures to restrict the ability of landlords to end a tenancy, as well as a form of rent controls.

The SAL says it is paramount that the new legislation protects tenants’ rights without strangling investment.

It has emphasised the need for balance between protecting tenants and ensuring landlords are encouraged to invest in property and help solve Scotland’s strategic housing crisis.

The SAL also describes some of the measures as 'short-term' and 'populist'.

The organisation has called on the Scottish Government to involve private landlords in new-build programmes and attract institutional investors to provide funds for new houses for the private rented sector.

“Measures such as heavy-handed rent control will only endanger investment and drive respected businesses out of the market, leaving the door wide open for rogue landlords and letting agents,” says John Blackwood, chief executive of the SAL.

He says the private rented sector has a key role to play in solving Scotland's long-term housing crisis.

“SAL hopes that the Scottish Government doesn’t become fixated with short-term political measures and demonise landlords but, instead, work with us to solve the larger problem of Scotland’s housing crisis.”

This week Scottish property portal Citylets published its latest quarterly report which shows that despite the possible introduction of rent controls, average rents are falling in several Scottish locations.

The national average rent in Scotland has fallen from £762 per month in the summer to £757, with annual growth slowing from 5.4% in the previous quarter to 2.9% in the latest report.

Aberdeen is experiencing an annual rental drop of around 6.7%, the portal says, while in Edinburgh, however, annual growth sits at 7.5%.

"Aberdeen now represents a clear example of how the Scottish private rental sector can self regulate. With so much concern in the investor community in relation to rent controls, the Scottish Government must surely want to consider whether the intended benefits outweigh the risks at this time," says Thomas Ashdown, Citylets' founder.