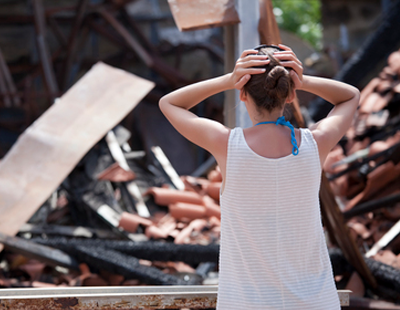 Plans to introduce landlord licences in Redbridge have been thrown out by the Secretary of State.

Redbridge Council said it was “extremely disappointed” at the Secretary of State’s decision not to approve the implementation of a borough-wide wide licensing landlord scheme.

More than 1,700 surveys were completed during the consultation period, of which 463 were landlords or agents. There was overwhelming support from tenants and residents for the scheme. A doorstep survey of over 500 residents was also carried out of which 86% respondents supported licensing.

The council claimed that evidence provided to the Secretary of State showed a significant amount of anti-social behaviour was associated with privately rented properties and the council hoped a borough-wide scheme would give it “the vital tools to help ensure that landlords of private rented properties take responsibility for standard and safety of their property and deal with any problems caused by their tenants.”

In his response to the council's application the Secretary of State stated that although the case for a whole borough scheme had not been met, there are some wards in the borough where the link between anti-social behaviour and privately rented properties had been demonstrated.

In light of the comments made by the Secretary of State Redbridge Council will now consider whether to update and evaluate the evidence base to determine whether to consult on a smaller scheme.

Councillor Athwal, Leader of the Council said: “We are extremely disappointed, that despite evidence provided, our application has been turned down to allow us to implement a borough wide scheme for private property licensing.

“We strongly believe that a borough wide scheme is vital to hold landlords to account for the actions of their tenants including noise, rubbish and vandalism and other anti-social behaviour related to some private rented properties.

“Without a borough wide scheme it will be impossible for us to readily identify who is responsible for a property and deal proactively with poor standards of rented accommodation. Sadly, we will now have to go back to the drawing board and consider our options.”

Redbridge council in east London has undertaken its toughest ever clampdown...

A new property licensing scheme has been introduced by Redbridge Council...