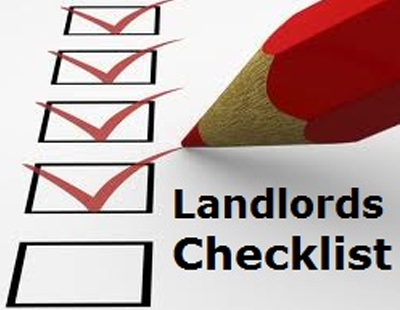 Local councils are offering landlords cash payments of up to £4,000 to accommodate homeless families as a shortage of social housing means authorities have to “court the private sector with taxpayer-funded incentives.”

A report by Hilary Osborne in The Guardian says councils in London and south-east England are now advertising cash incentives to private landlords.

It says that, for example, Westminster council is paying up to £4,000 to landlords who take on council tenants and Tower Hamlets council has publicised its £2,500 payment for one-bedroom private sector properties as well as larger lump sums for landlords of larger homes.

“In Haringey in north London and the nearby borough of Barnet , private sector landlords are being offered one-off payments of up to £3,000 if they sign up to a two-year tenancy. Southwark council in south London is offering up to £2,000,” says the report.

As Landlord Today’s sister titles Estate Agent Today and Letting Agent Today reported last week, the property industry has reacted strongly against a Conservative election proposal to extend Right To Buy to social housing operated by housing associations, which many experts – even those traditionally supporting the Tories – feel will diminish the social stock.

Osborne, who in the article also draws on material from the charity Shelter, goes on to say that other councils have recently introduced or increased payments in a bid to sign up landlords – she cites Hounslow and Basildon as examples.

“The biggest payments are offered to landlords who take on tenants put forward by the council on long-term contracts. The rent for these tenancies is paid in housing benefit claimed by the tenant. Other schemes exist for landlords who lease their properties to councils for up to five years. In both cases, tenants would otherwise have to be housed by councils in temporary accommodation such as B&Bs.”

Shelter and Generation Rent have separately made a case for more...

A local council is one of the first to be offering...

New independent research among 512 landlords show how they have reacted...

Renterz, a digital property management service, is aiming to raise an...