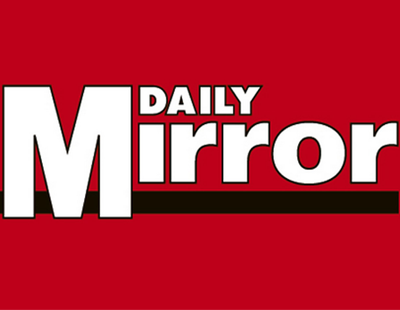 The Mirror has laid into UKIP by exposing the party’s housing and environment spokesman as a landlord who has received over £1.5m in Housing Benefit over two years for housing vulnerable tenants.

The paper says Andrew Charalambous is a millionaire who owns hundreds of properties in London – and making a lot of money from a system he doesn't believe in.

Ukip has made a name for itself by demanding new migrants stop receiving various benefits.

“The party is keen to restrict the welfare state. Yet some of the main beneficiaries of the welfare spending in the London council of Haringey have been people like Mr Charalambous,” said the report.

The union GMB submitted Freedom of Information requests to discover Charalambous received £826,395 from Haringey Council in housing benefit last year, and £745,351 the year before.

The Mirror approached the UKIP press office asking if Charalambous believed he was hypocritical for taking on migrants as tenants.

In response he told the paper:  "Until there is sufficient social housing in our country it is the moral duty of landlords to take on housing benefit tenants.

Government urged to introduce hardship loans for tenants in England ...

The government is once again being urged to follow the example...

A Delivery Hub will be set up by a new cross...

Pepper Money has cut rates across its buy-to-let range by up...