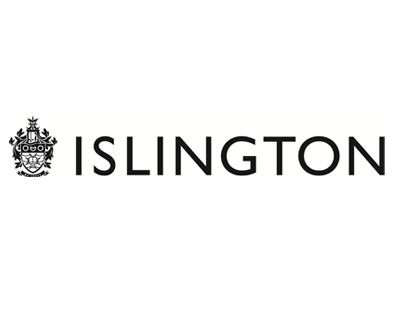 Two private landlords have been fined for failing to tackle sub-standard conditions in their properties after successful prosecutions by Islington Council.

In one case, a spot check by environmental health officers uncovered a string of health and safety hazards at two self-contained flats in Stroud Green Road, London N4. Officers found that tenants were at risk from damp and mould, cold conditions, poor fire precautions, carbon monoxide, asbestos and falls, and electrical safety hazards.

The landlord, Thierry Doudrich, of London E4, was served with two Improvement Notices requiring him to raise living conditions. When Doudrich failed to carry out the necessary works – despite efforts by council officers to help him to meet the required standard  – the council decided to prosecute.

Magistrates said that, despite the guilty plea, the level of the fine had to reflect the seriousness of the hazards at the properties which made them “potentially lethal” to anyone living there.

In another case, guaranteed rent firm TheCityRooms, based in Cambridge Heath Road, London E1, was prosecuted for failing to comply with an overcrowding notice.

An investigation was carried out at a flat in Mitchison Road, London N1, following a complaint from a tenant. Officers found that the property which was suitable for three people was being occupied by five tenants with one room measuring just 6.1sqm.

However, TheCityRooms showed disregard for the overcrowding notice by letting the undersized room to another person.

On 14 May 2015, Highbury Magistrates’ Court heard the case and the company pleaded guilty of failing to comply with the Overcrowding Notice. The company was fined £850 on that charge and a further £400 for failing to reply to a Section 16 Notice which required them to confirm the ownership structure of the property. It was also ordered to pay costs of £910 and a victim surcharge of £85.

In addition, company director Jason Zhou (also known as Xingjian Zhou) was fined £850 in relation to the Overcrowding Notice and ordered to pay £455.50 costs and a victim surcharge of £85.

Cllr James Murray, executive member for housing and development, said: “We're determined that private landlords provide homes that are decent, safe and suitable to live in. Most landlords do the right thing and look after their tenants, but we will firmly hold to account those who put tenants at risk.”

A landlord who was caught renting out a damp garage in...

A company has been handed a hefty fine by Islington Council...