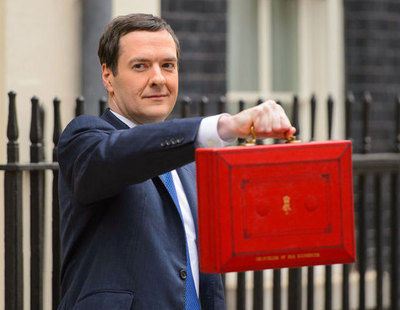 Chancellor George Osbourne, has announced a series of measures impacting on the property industry, including:

Buy To Let landlords to have mortgage interest tax relief restricted to the basic rate (20%).

An increase in the inheritance tax threshold to £1m for married couples by 2017.

Confirming the introduction of a Help To Buy ISA and extending Right To Buy for housing associations, plus new planning reforms to be announced on Friday.

Non-doms with residential property will pay same tax as UK owners and permanent non-dom tax status will be abolished (coming into effect in April 2017).

Increasing HMRC’s powers to pursue tax avoidance, including that conducted by overseas-based companies operating in the UK.

HMRC has revealed the scope of its proposed changes to the...