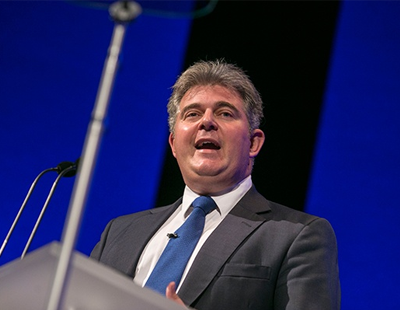 Housing minister Brandon Lewis has backtracked on suggestions that the government may introduce longer standard tenancy agreements in the private rental sector.

Back in September of last year, speaking at the RESI conference, Lewis launched the government’s model tenancy agreement, which went to consultation with the industry.

At the time he said: “Today we are publishing our own tenancy agreement which tenants can use to ask for longer tenancies from their landlord if they want to. These agreements will also benefit landlords. It allows them to avoid leaving their properties empty and pay fees to lettings agents for finding new tenants as often.”

However, in an interview in last week’s Sunday Times Lewis appears to have made a 180 degree turn.

Having reiterated his recent announcements and consultation documents on a possible blacklist for rogue letting agents and additional licensing rules to prevent unsafe and overcrowded homes, he categorically ruled out any longer standard tenancies.

“But he has no plans to bring in laws for longer tenancies” says Sunday Times journalist Martina Lees, who interviewed Lewis.

The quote from Lewis himself on the subject is: “If you get too much regulation in the [private rental] sector it drives down supply and in the long run that’s bad for tenants.”