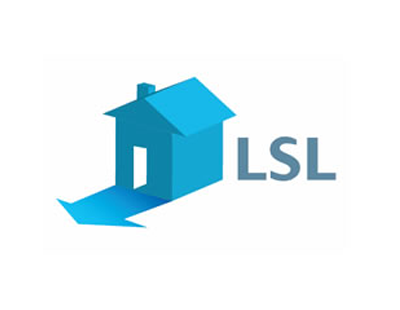 The number of tenants seriously behind on their rent payments has risen to the highest level in two years.

There are now 74,000 tenants owing more than two months’ rent, an annual increase of 7.2% since Q2 2014, according to data from Your Move and Reeds Rains.

The firm says, however, that the recent increase in tenant arrears remains 'mild' when compared with the past few years.

What's more, it reports that those tenants in severe arrears represent just 1.4% of all tenants, a figure which has been stabilising since 2008 when 2.9% of tenants were in serious arrears.

Adrian Gill, director of Your Move and Reeds Rains, says: “Across the UK most households are beginning to earn more, and it is this majority of tenants who are able to bid up the price of rented homes in the face of constricted supply.”

“For a small minority there has been no transformational boost to household earnings, and it is this more marginal population of tenants who are feeling the squeeze of rising rents most sharply.”

“Tenants need more available properties on the market, and landlords should be encouraged to invest further in order to keep up with growing demand.”

The agents also report that eviction rates are dipping and that the number of buy-to-let mortgages over three months in arrears has fallen by 35% on a quarterly basis.

Another letting agency, Belvoir, has released its Q2 rental index, in which it says it has recorded rent rises in most areas but at rates which are 'far from extortionate, or spiralling out of control'.

“Belvoir's trends are very much inline with the Office of National Statistics (ONS) private rental index. In November 2014, the ONS reported that growth in average pay for UK workers overtook inflation for the first time in five years," says Dorian Gonsalves, the firm's commercial director.

"Therefore any rental increases that have been seen since late 2014 need to be put into context, as rents have hardly increased across most regions since our index started in 2008.”

Buy-to-let landlords with properties in Hampshire and Sussex, may be keen...

What features and facilities would renters pay a premium for? ...

Tenants are often willing to pay more for perks that add...

There is a shortage of rental properties suitable for families, according...