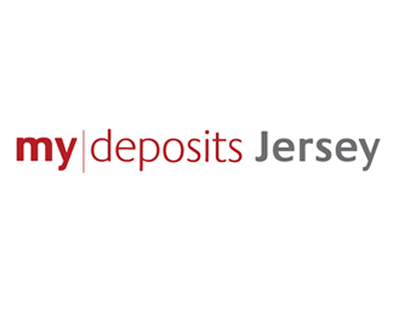 Tenancy deposit protection scheme mydeposits is to launch in Jersey after the organisation signed contracts with the Jersey Government last week.

The scheme, which has been operating in the UK since 2007 when it became mandatory for landlords to protect deposits, will begin in Jersey on November 2.

Landlords and letting agents in Jersey will now have to protect their tenants' deposits with mydeposits within 30 working days of receiving them or risk financial penalties of up to £2000.

The rules are being introduced to try and reduce the number of deposit disputes in Jersey. Research from the Jersey Citizens Advice Bureau suggests that almost 10% of all housing issues on the island relate to rental deposit disputes.

As in England, the scheme will also offer an Alternative Dispute Resolution Service; an impartial, evidence based service which can be used by tenants if they feel that their deposit is being unfairly withheld.

Adjudicators will consider the evidence and make a binding decision on how much of the deposit should be allocated to the tenant and the landlord.

Deputy Anne Pryke, Jersey's Minister for Housing, gave her backing to tenancy deposit protection and said it was an historic day for tenants, landlords and letting agents.

"I am pleased to have appointed mydeposits to operate a tenancy deposit scheme in Jersey. mydeposits has considerable experience of operating the same schemes in the UK, and I am confident this will help landlords and tenants locally to better protect deposit money, creating a more transparent and fairer way to manage deposits," she said.

Eddie Hooker, CEO of mydeposits, added: "Our vast experience from operating successful schemes in England and Wales, Scotland and Northern Ireland since 2007 means that we are confident of delivering a service that will help raise standards in the private rented sector for landlords, letting agents and tenants in Jersey.”

The scheme will be hosting a number of workshops throughout October, allowing landlords, letting agents and tenants to find out how it works and raise any queries they may have pre and post launch.