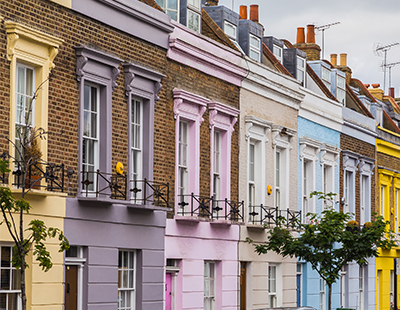 With significantly more properties to choose from, tenants are firmly in control when it comes to the private rented market in prime central London, as reflected by a sharp fall in rental prices so far this year.

Despite a 25% year-on-year rise in the volume of new tenancies agreed in prime central London in the three months to September, rental values have dropped every month for the last year, with annual growth declining to -4.9% in October, according to Knight Frank.

The drop in rental prices is owed largely to a significant increase in stock levels, with the number of new letting properties coming onto the market rising by 29% over the corresponding three-month period last year, while there was a 27% year-on-year increase between January and September.

Knight Frank said that higher stock levels are the result of uncertainty over the short-term prospects for price growth in the sales market, which has led more vendors to let their homes. However, the flow of stock from the sales to the lettings market is not entirely one-way.

As rental values fall and ahead of cuts to tax relief next year, Knight Frank report that a growing number of buy-to-let landlords have started to explore a sale.

“As rental values decline and ahead of cuts to tax relief next year, a small number of landlords have begun to explore a sale. It is an early indication of how the lettings market may self-correct, supporting rental values as stock levels reduce,” said Tom Bill, head of London residential research at Knight Frank.

Rental market activity in prime London markets has been lower than...