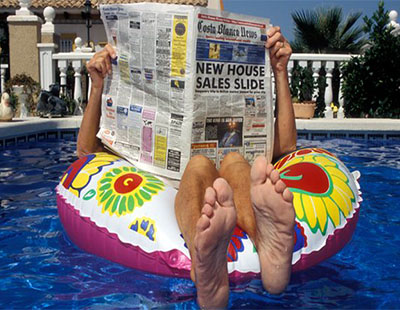 A growing number of British expats are looking to take advantage of the fall in sterling by investing funds abroad back into property in the UK, new research shows.

Skipton International has recorded an 80% increase in buy-to-let mortgage applications from British expats in the past two months following the dramatic slide in sterling’s value since the Brexit vote.

Skipton International has lent more than £100m to British expats around the world and completed over 500 mortgages since launching buy-to-let mortgages two years ago.

Nigel Pascoe, director of lending, Skipton International, said: "We have seen a massive increase in enquiries from British expats in the months after Brexit, which accelerated notably since the value of the pound dropped substantially. On some days we have seen up to four times the number of queries we were seeing before Brexit.

"Many British expats are viewing the devaluation of sterling as a good opportunity to buy properties in the UK, bringing back foreign currency savings.

“UK property is typically a long term investment for British expats; they can service the mortgage through the rental payments, while enjoying capital growth on a property.”

Skipton International is hoping to build on strong demand for its...

More than £500m worth of expat mortgage enquiries for UK buy-to-let...