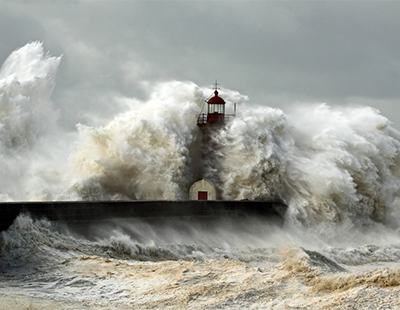 Storms and floods wreaked havoc across much of southern England last week, leaving a number of homes and businesses damaged, and this led to a sharp rise in insurance claims from buy-to-let landlords.

Storm Angus, the first named storm of the season, hit the UK with gusts of up to 84mph battering the coast and regions facing torrential rain and flooding.

Buy-to-let specialist insurer Simple Landlords says that it received a surge in calls from landlords whose investment properties were damaged by Storm Angus.

The company received 40% more claims on the Monday and Tuesday following the storm than the previous week, and a 25% spike in calls.

Claims manager Dave Walker, who heads Simple’s claims handling team in Elland, West Yorkshire, said: ““The first storm of the season serves as a reminder to all landlords to make sure their property is well maintained as we head into winter.

“A well maintained property stands a much better chance of squaring up to mother nature than one in need of repairs. Last year the cumulative effects of heavy winds and rain took their toll and claims rose in severity towards the end of the season.”

Increase your profits with these top tips ...

There are plenty of changes that you could make to ensure...