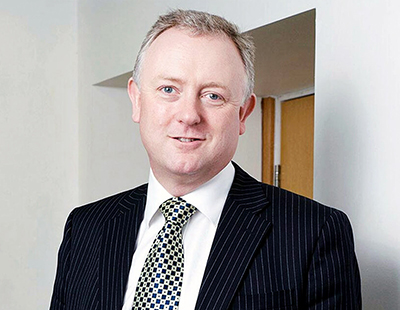 Stuart Law, owner and founder of Assetz, offers his thoughts on what property market trends we can expect over the coming year.

Despite Brexit and last year’s tax changes the UK’s property prices will probably remain in positive territory over the next year. I believe that we are looking at national growth of around 3% in 2017 for house prices. This will be driven by healthy growth in the towns and cities outside of the M25 where investors can get better long-term yields for a sensible price point and this will counter growing weakness in the London market.

The storm clouds are gathering over London. The city is already experiencing a reversal in its fortunes when it comes to housing. Official statistics show signs of house price growth turning negative in some of the capital’s most desirable boroughs and this trend is likely to continue.

The effects of unsustainably high prices and increases in stamp duty for wealthy purchasers are deterring investors and the low yields combined with the new mortgage interest tax is likely to show a trickle of London buy-to-let sales becoming a flood, holding back prices but pushing up rents as a result.  The problems at Nine Elms and other over-supplied locations are also a direct result of overseas sales levels collapsing and are likely to result in a big pull back in development for the foreseeable future.”

Trends for the rental sector in 2017:

The UK’s rental sector has experienced a sea change over the past year as canny investors recognise that the North, not London, is where the best yields can be found. I expect that we will see overall growth of rents of 4% in 2017 as landlords seek to cover the impact of the new mortgage interest tax and capitalise on some potential reduction in the size of the rental property market.

2016 saw buy-to-let investors begin to sell up in London and this could grow to a rush in 2017 but rather than leave buy-to-let we expect them to reduce mortgage debt and buy more for cash or with smaller mortgages in higher yielding locations around the country like Manchester, Leeds, Birmingham and many other regional cities.

London investors have been hounded out by a combination of low yields and the curbs to mortgage interest tax relief or ‘tenant tax’ as I call it as we expect it to be passed on in rent rises. The lesson in 2017 that people must learn is that buy-to-let isn’t dead – it has just gone North.

A new off-plan development of 64 high end flats located in...

The government is putting the overall housing market at risk by...