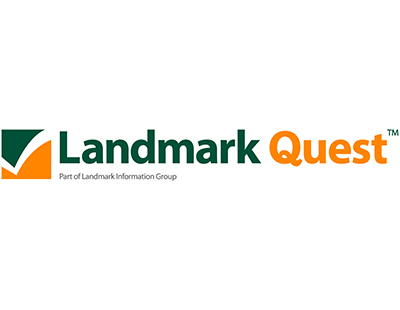 There was a significant drop in the volume of buy-to-let valuation instructions recorded last month following the introduction of higher stamp duty charges that came into effect on 1 April 2016 for anyone buying a buy-to-let property or second home.

When comparing April’s data against February, the number of buy-to-let valuation instructions plunged by a total of 40%.

Peter Stimson, managing director of Landmark Quest, said: “Overall market instructions were down slightly by 6.6% compared to March, however we saw a sharp decrease in the number of buy-to-let instructions – over 30%, in the same period."

The sharp decline in instructions reflects the fact that many buy-to-let landlords brought forward their buying decisions in order to avoid the tax hike, as reflected by a substantial jump in mortgage lending in March, when a total of £25.7bn in mortgages were handed out, up 59% year-on-year, according to the Council of Mortgage Lenders (CML).

“It’s clear that the race was on for transactions to go through before the new rules came into force on 1 April.  It will be interesting to see what happens in May but I am anticipating that volumes will remain low,” Stimson added.

Landmark also report that there has been a sharp rise in the number of investment properties now appearing on ‘sale under value’ and ‘property club’ websites following changes to the stamp duty rules. In particular there are a lot of new build developments now appearing offering buyer incentives, as Stimson (pictured) explained: “With any significant changes like we have seen with the stamp duty rules, we do typically see a change in behaviours. Currently, we are seeing a sharp rise in the number of new-build developments either offering ‘stamp duty paid’ deals or appearing in Property Clubs offered at ‘discounted rates’.

“Particularly worrying is that rather than just one or two properties at the end of development phase in some instances we are now seeing entire developments appearing for sale ‘under value’. Lenders and surveyors really need to do their due diligence and be fully aware of such incentives and schemes to manage and control the risks associated with these.”

The number of buy-to-let mortgage arrears looks set to fall below...

The Council of Mortgage Lenders is warning of a possible slump...