Just 600 buy-to-let properties were repossessed in the first quarter of 2016, contributing to the lowest ever number of mortgages ending in repossession, according to data provided by the Council of Mortgage Lenders (CML).

The CML says there were 2,100 repossessions in the first quarter of the year, comprised of 1,500 homeowner and 600 buy-to-let properties.

If accurate, this would be the lowest level of mortgage repossessions since records started in 1982 when there were just 6.9m mortgages, against 11.1m today.

The data shows that mortgage arrears also continued to fall in Q1 2016. 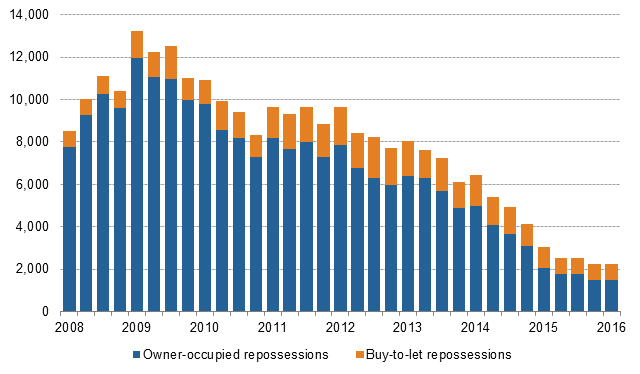 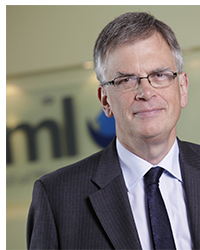 Paul Smee, director general at CML, said: “We cannot completely avoid the risk of any individual household experiencing arrears or repossession. But lenders continue to work very effectively to help their borrowers through periods of difficulty when they do occur, and borrowers should be reassured that most cases of arrears can be resolved and will not lead to repossession.”