There was enormous appetite among buy-to-let investors to purchase property before the stamp duty surcharge on second homes was introduced on 1 April, as reflected by the unusually buoyant activity witnessed in the first quarter of the year, with both the number of offers and activity in the market rising sharply.

Having long provided double-digit bumper returns for investors, buy-to-let has been an investment phenomenon which has outperformed all major asset classes over the past couple of years, with total annual returns from buy-to-let properties reaching 12% in 2015 or £21,988 in absolute terms. But various clouds on the horizon have prompted concern that the buy-to-let bonanza may be coming to a very abrupt end.

Many experts believe that changes to stamp duty, tax relief and new lending rules look set to cool demand for buy-to-let investments. But that is not the case, according to the Bank of England.

Although buy-to-let activity in the second quarter will almost certainly be subdued following the tax hike, the Bank anticipates that it will remain robust “over a longer horizon”.

It said there was “a risk” that many landlords “did not fully appreciate the implications” of cuts to the amount of tax relief they can claim on mortgage interest payments from April 2017. 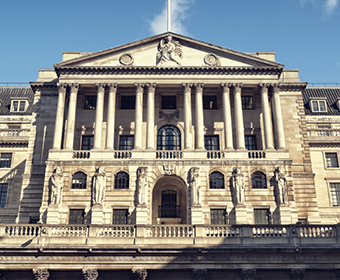 “That could lead to downside risks to  activity in the sector further out, if it  subsequently led landlords to make a  sharper adjustment to their portfolios,” the  Bank noted in its agents’ summary of  business conditions.

In spite of the changes, regulators expect  banks to grow their buy-to-let lending  books significantly over the next few years.

The total value of tax relief declared as a result of...