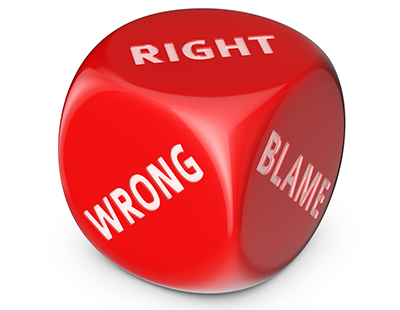 There is no need for landlords to panic following Britain’s decision to exit the European Union, according to the National Landlords Association (NLA).

Landlords have already been hit in the pocket by various tax measures announced by the Chancellor George Osborne, including higher stamp duty rates, while mortgage tax relief will be cut from next year. Tougher buy-to-let mortgage lending criteria has also been announced. But the NLA does not necessarily believe that a Brexit should add to landlords’ woes.

The NLA does not necessarily believe that an exit from the EU will have an adverse in impact on the private rented sector, especially now that the Bank of England and the Treasury have confirmed that they have extensive contingency plans in place to ensure the country’s financial stability.

“We welcome the Mark Carney’s steadying words and his reassurance that the Bank of England and the Treasury have extensive contingency plans in place.

“Any knee-jerk reaction will have a real impact on our members’ mortgages, tenants’ rents and overall confidence in the market.  So we would urge the policy as regards to interest rates should be, to continue the Prime Minister’s analogy, one of steady as she goes.”

Thousands of landlords ditch letting agents and go it alone ...

With landlords’ purse strings being squeezed by tax and regulatory changes,...

Investing in buy-to-let is ‘getting more costly by the year’ as income drops ...

Landlords have seen income from property investment and management fall by...