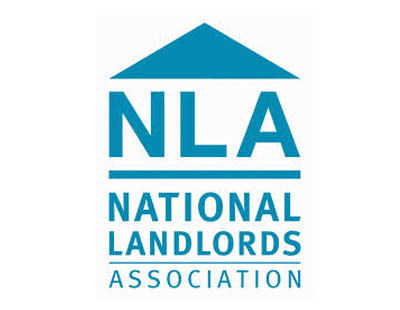 There has been an increase in the number of landlords letting homes to families with children, fresh research reveals.

This represents a shift compared to four years ago, when young singles made up the largest group with 53% followed by young couples at 51% and then families with children at 51%.

The rise in the volume of landlords letting to families reflects the increase in the proportion of families in the PRS, which now accounts for around 5m households in the UK, with the latest English Housing Survey revealing that proportion of families in the PRS has increased from 30% in 2004/2005 to 37% in 2014/2015, a rise of 912,000 households in 10 years.

Most families surveyed said that renting privately is a stable option, with 76% reporting they were happy with the length of their tenancy, and a similar proportion, 79%, reporting their tenancy was renewed or stayed the same at the end of the initial fixed term.

Consequently, the perception of renting as a barrier to family life is breaking down, with 60% of renting families saying that it was not while 77% of families considered their rented accommodation to be home, and the majority, 65%, reported that they were free to personalise it however they chose.

“There is a genuine contrast between the experience of renting in the 21st century shown in this research and the prevailing housing culture in Britain that only views it as a stopgap, something to be tolerated while waiting for the opportunity to buy your own house,” said Richard Lambert, chief executive officer at the NLA.

“There is a rogue element to private housing that ruins the experience for far too many people, but for the majority of the 11m private renters, renting offers an inclusive and flexible option which works for them in their current circumstances.”

He continued: “Contrary to popular perception, there’s growing evidence that renting is no obstacle to putting down roots and calling somewhere home.  The majority of landlords want good, stable, long-term tenancies, and these findings show that more and more are becoming receptive to helping families make a home in the private rented sector.”

Thousands of private tenants claim to have suffered abuse at the...

Unfortunately for private landlords looking to regain possession of their rental...

Landlords too embarrassed to admit it because of ‘stigma attached’ ...

Let's face it - landlords have a bad reputation. The press...