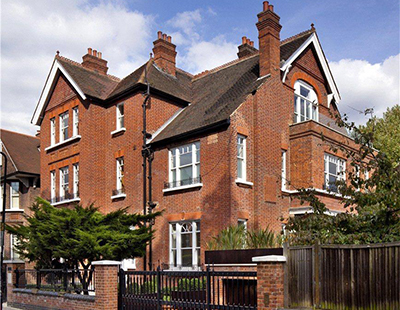 The number of new homes registered to be built looks set to fall as many housebuilders will be less willing to commit to new projects due to the uncertain economic climate following the outcome of last week’s EU referendum.

There has been a surge of housing starts over the past year or so as housebuilders aim to address the chronic housing shortage and help the government achieve its target of building 200,000 a year. But early signs following the Brexit vote are that many developers are likely to pull away from building more homes, making this figure incredibly difficult to meet.

“The recent Brexit decision means we are now in the midst of uncertain times and new housing starts are a likely victim,” said Richard Connolly, chief executive officer at Rentplus.

Connolly is particularly disappointed to see affordable housing starts and completions on the decline, and believes that mixed tenure communities, offering a range of housing options to suit different needs, including rent-to-buy, are crucial to building a strong and sustainable UK property market.

He said: “government efforts are likely to be focused on negotiating a European exit and the spotlight may fall off affordable housing, when it desperately needs to remain there.

“Strong leadership is needed for the UK to navigate the times ahead, not just negotiating an exit in Brussels, but key domestic issues also. We now call on the government to include tenures such as affordable rent-to-buy within its definition of Starter Homes as part of the new Housing and Planning Act, which will open up homeownership to many more individuals.”

Share values in UK housebuilders have plummeted by as much as 40% since Britain voted to leave the EU, with around £8bn wiped off the market capitalisation of the country’s four biggest housebuilders, Taylor Wimpey, Persimmon, Barratt and Berkeley, since the result of Thursday’s referendum

A well-served BTL market is needed to ‘support’ those unable to buy property ...

Despite the fact that UK house prices are continuing to slow,...

Affordable housing provider Rentplus has secured up to £70 million funding...

Planning consent for the construction of an £82m private rented sector...