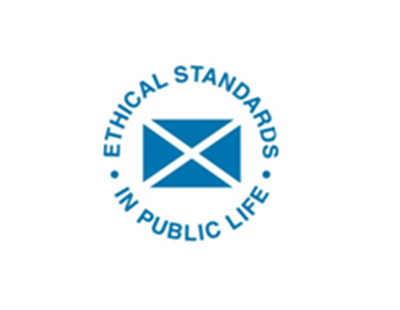 A top politician has been reported to the ethics watchdog following accusations that he broke strict parliamentary code on financial and vested interests.

A complaint against leading SNP MSP Kenneth Gibson is being looked at by watchdog Commissioner for Ethical Standards in Public Life in Scotland after concerns were raised by constituent Ian Gemmell who firmly believes that Gibson (below) is in breach of the Scottish Parliament’s Code of Conduct governing declaration of interests. 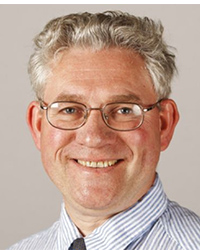 The SNP politician and Member of the Scottish Parliament for Cunninghame North is accused of breaking rules by failing to declare that he was a landlord before leading a Holyrood hearing about new controls on private letting north of the border.

Gemmell also said that Gibson had an obligation to mention the fact that his wife, Westminster MP Patricia Gibson, also rents out private property.

Patricia Gibson, 48, the Westminster MP for North Ayrshire and Arran, owns a £350,000 flat in the Western Harbour development in Leith, Edinburgh, which generates a rental income of around £10,000 a year.

Gibson has reportedly denied any breach of the Scottish Parliament’s Code of Conduct governing declaration of interests.

The prospect of increased renters’ power has already been seen north...