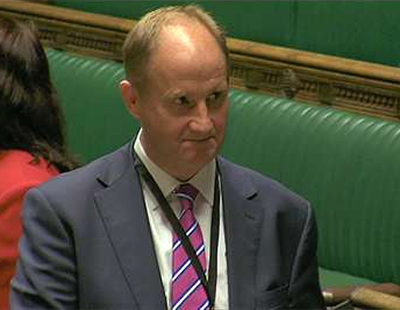 An MP has spoken out in favour of buy-to-let landlords by insisting that they should never have been denied a tax break on their property profits after the Chancellor George Osborne excluded them from a significant capital gains tax (CGT) cut in his Budget statement.

Landlords continue to be stung with a hefty 28% CGT bill when they sell up, a rate that the Chancellor himself described as one of the ‘highest in the developed world’.

Kevin Hollinrake, the Conservative MP and co-founder of Hunters estate agents, is tabling an amendment to Clause 72 of the Finance Bill that would extend the new 20% CGT rate to private landlords when they sell their rented property to a sitting tenant.

Recent research from the RLA found that that 77% of private landlords would consider selling their property to tenants if the tax liability was reduced.

The RLA will be asking members to write to their MP encouraging them to back the proposed to the Bill.