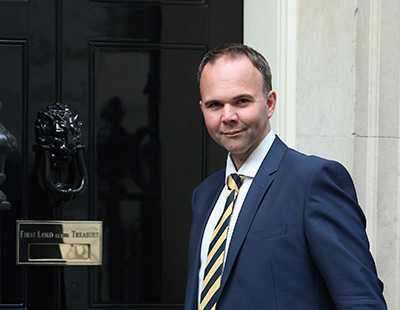 Gavin Barwell has been appointed the new Minister for Housing, Planning and London, taking over from Brandon Lewis, who has moved to the position of Minister of State for Policing and Fire Service.

Barwell, the Croydon Central MP, has joined the team at Department for Communities and Local Government, who are being led by Sajid Javid, who was appointed Communities Secrertary last week.

The Conservative MP said on Twitter he was “hugely honoured” to have been asked by the new Prime Minister Theresa May.

He tweeted: “Looking forward to working with councils, housing associations, developers and investors to ensure we build the homes people need and deserve.

“And to working with the Mayor of London to ensure the continued success of our wonderful diverse capital - and that all Londoners share in it.”

He has previously held various parliamentary private secretary roles, including to the Minister of State for Decentralisation and Planning Policy and Secretary of State for Education, and has more recently been Assistant Government Whip and Lord Commissioner of HM Treasury.

The government has launched an official consultation process on plans to...

The government’s plan to tighten licensing requirements for landlords of shared...

The housing minister’s call this week for significantly more homes “of every...