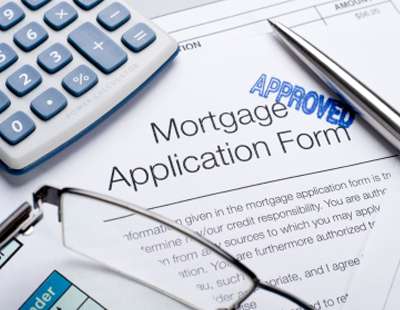 The new lending criteria proposals for underwriting standards for future buy-to-let mortgage contracts put forward by the Prudential Regulatory Authority's (PRA) has been welcomed by the National landlords Association (NLA), but there are concerns about the treatment of portfolio landlords.

The PRA’s proposals to standardise underwriting criteria for buy-to-let products comes at an unwelcome time for many landlords, given the damage done to their businesses by the Chancellor’s recent tax grab and the uncertainty afforded by the EU membership referendum.

“While it is likely that the PRA’s proposals will curtail a small amount of lending at the speculative end of the BTL spectrum, the NLA is confident that the PRA has proposed largely sensible underwriting criteria for new BTL loans,” said Chris Norris, Head of Policy at the NLA.

“We have some concerns about the way in which portfolio landlords may be identified and defined in the future which we will continue to discuss with the Bank. However, the proposals should hold little fear for private landlords going about their business in a responsible way, and the majority of landlords buying property as a long-term investment should not be significantly inconvenienced,” he added.

But the Council of Mortgage Lenders (CML) has urged the Prudential Regulation Authority to take into account the wide range of regulatory and fiscal changes already affecting the buy-to-let sector when considering underwriting standards.

In its response to the PRA’s review, the trade body argued its members have progressively tightened lending criteria in response to a range of existing measures, including the introduction of the stamp duty surcharge on additional properties, limits on mortgage interest tax relief and the likelihood that the Financial Policy Committee will be given powers over buy-to-let lending.

“This is critical at a time when buy-to-let is already feeling the full force of regulatory layering,” said Peter Williams, executive director of the Intermediary Mortgage Lenders Association.

There was a significant drop in the volume of buy-to-let valuation...