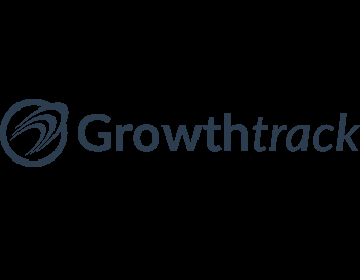 Annual rental value growth in prime central London continued to fall in June, down 3%, despite a rise in the level of rental demand for homes in the heart of the capital as high stock levels and uncertainty in financial markets ‘keep rental value growth in check’, according to the latest Knight Frank report.

The report suggests that the increase in rental stock levels is owed in part to the ongoing uncertainty in the sales market, with early anecdotal evidence revealing that some vendors are deciding to let their property until more clarity emerges.

“For investors able to see through the current political bout of political uncertainty, there are also grounds for longer-term positivity,” said Tom Bill, head of London residential research at Knight Frank.

The prime gross yield in June was 3.1%, which is markedly higher than the current record-low yield on a ten-year government bond of about 0.8%, or the so-called risk-free rate. A mood of indecision in financial markets is also more accentuated than it was before the Brexit vote, which will also cause some tenants, particularly in financial services, to rent for longer, according to Bill.

He continued: “More broadly, uncertainty over the result of the referendum has been replaced by uncertainty over the more nuanced question of the UK’s relationship with Europe and demand will strengthen further as clarity emerges surrounding key negotiating positions. As this process unfolds, it should be remembered that no candidate for prime minister has indicated any willingness to relinquish London’s role as Europe’s leading financial centre during negotiations with the EU.”

The chancellor George Osborne has signalled he may cut corporation tax in a sign that London will strive to remain competitive versus other European cities, both as the key financial and tech market in the continent.

Bill believes that the prospect of an interest rate cut in the UK is also likely to stimulate a degree of activity and the likelihood of further cuts by central banks in other countries, particularly in Asia, will cause global investors to seek the type of higher returns on offer in property.

He added:: “This search for yield will be allied to a favourable currency play due to the current weakness of Sterling. Meanwhile, other fundamentals that remain unchanged after the referendum include the supply shortfall and projected population growth over the next decade in London, factors that will continue to underpin demand for rental property.”

Rental market activity in prime London markets has been lower than...