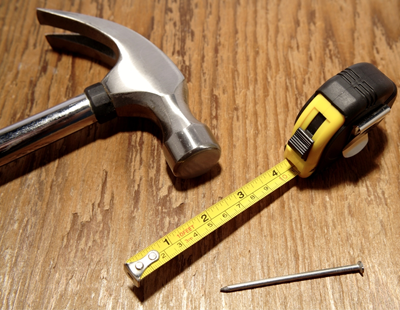 More than one in ten renters are being charged unexpected costs, such as maintenance repairs and flood damage, by their landlords without any prior warning, it has been claimed.

Research from Endsleigh claims that tenants are being charged unexpected costs averaging £165.41 per person each year, with 70% of those surveyed insisting that they did not agree with the landlords over the charges.

Unsurprisingly, given the results of the research, the survey only questioned tenants – 2,000 in total – who claimed that they were being made to pay for a range of repairs that should come under the landlord’s responsibility, such as boiler repairs, flood damage and property maintenance.

David Hadden, head of property, Endsleigh Insurance, commented: “Though the research could paint a picture of discontent in the worlds of both landlords and tenants, the positives far outweigh the worries.

“Noticing the number of landlords surveyed willing to go the extra mile for their tenants is reassuring to say the least, highlighting the fact that they are valued, and listened to.

“Inevitably, costs will continue to be held high on the tenants' agenda, and though unexpected changes may occur in some cases, hearing that almost a third of landlords will absorb these is very encouraging.”

It is not the best time to be a buy-to-let landlord,...

With growing competition to attract the best tenants, more landlords are...

Are short-term lets here to change the face of the private rental market? ...

Homestay networks and renting short-term lodgings are on the up –...