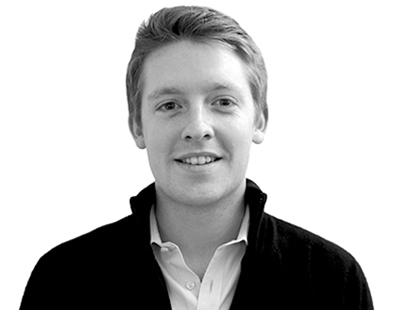 The 25-year-old son of billionaire landowner the Duke of Westminster will inherit the family estate and a £9bn fortune after his father died suddenly on Tuesday.

Hugh Grosvenor (left) becomes the third wealthiest landowner in Britain and 68th wealthiest person in the world, according to American business magazine Forbes. 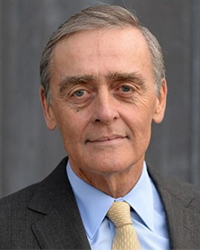 The Grosvenor property firm, which was first formed in the 17th century to run a huge portfolio of properties across London’s West End, is almost certainly the largest property management company in the UK by value.

Here are some useful tips when doing an end of tenancy clean yourself ...

Having a cleaning checklist to ensure your property is in a...

Forbes Solicitors has set up a new team dedicated to helping...

Landlords must pay well over £700 for entry into what is...