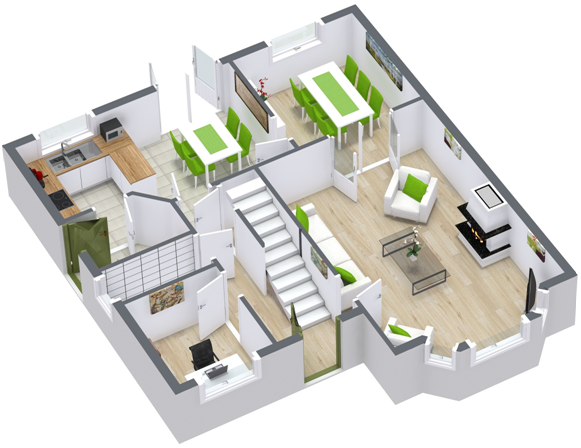 Tenants will no longer be able to find a room in a two-bedroom London property for £500-a-month or less, according to data from estate agency Portico.

The firm says that despite average rents dipping since May, rooms advertised at this price are now 'extinct'.

Portico calculates that the average price for a two-bedroom rental property in London was £1,756 (£878 per room) in July.

Bexley is London's cheapest borough, according to the findings, with an average rent for a two-bedroom property standing at £1,108 pcm in July – equivalent to £554 per room.

The capital's most expensive borough is Kensington and Chelsea, where the average landlord lets a two-bedroom property for £3,989 (£1994.50 per room).

“Bexley in south east and Havering in the east offer the capital’s cheapest rents, and they’re soon to become well-connected too, with stations planned on the eastern edge of the Elizabeth line.”

Landlords in the capital whose tenancies start in late summer achieve...