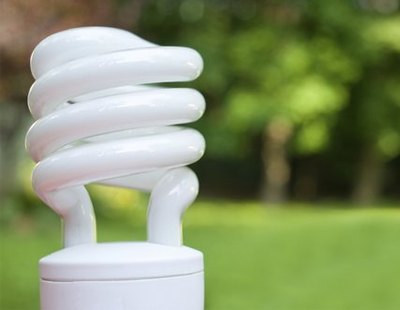 The government’s policy to improve the energy efficiency of the UK’s housing stock will almost certainly place upward pressure on rents in the private rented sector, warns the Residential Landlords Association (RLA).

It is estimated that buildings produce almost half of this country’s carbon emissions - almost double that of cars and planes – and so it is understandable that the government wants to address this issue.

The RLA has criticised the government for making no reference to the PRS in its consultation, closing this week, on the future of the Energy Company Obligation (ECO).

Despite ECO being designed to focus on fuel poverty, the consultation does envisage extending the scheme to the already heavily subsidised social sector, which has newer housing stock and fewer tenants in fuel poverty.

Previously the government supported landlords in implementing energy efficiency through the Green Deal and a tax allowance. These have now ended and the RLA has been told landlords could potentially face having to pay up to £5,000 up front for improvements.

RLA Policy Consultant, Richard Jones, said: “Whilst we all want to see improvements in the energy efficiency of homes to rent, that cannot come at the expense of driving up rents.

“The government’s proposals will amount simply to another tax on tenants.”

Landlords set to be hit with a hefty ‘green tax’ ...

Rents in the private rented sector will increase as a result...