A landlord has been fined £16,000 and now has a criminal record after being punished in court for refusing to make essential renovations to his rental property in Cricklewood, north-west London.

Paul Fenton, who lives in the Hertfordshire village of Radlett, pleaded guilty at Willesden Magistrates Court to offences under the Housing Act 2006, having failed to explain how the flat that he was letting for £1,000pcm had fallen into such a bad state.

The chair of the magistrates concluded that the property on Walm Lane, Cricklewood, was unfit to live in after being shown images of severe damp and mould growth throughout. In addition, it also had a dilapidated, leaking boiler and a rotting front door. 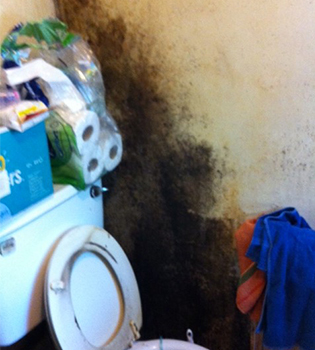 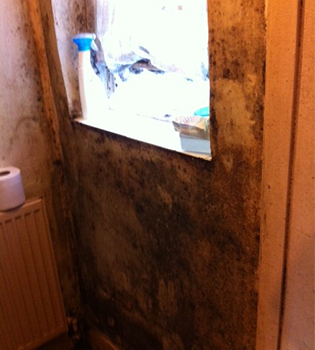 Enforcement officers inspected the flat in August 2015, following complaints from the tenant, and found a host of deficiencies and hazards. Brent Council issued the landlord with a formal demand that required him to repair the damage within 56 days.

Fenton, who has owned the flat since 1990, claimed that he had not been inside the property for years and so had no real idea of its condition, acting as a stark reminder that regular property inspections are necessary.

Cllr Harbi Farah, Brent Cabinet Member for Housing, said: “The dreadful conditions found at this flat reaffirm once again how important our private sector licencing scheme is. Slumlords like Mr Fenton should not be allowed to get away with treating their tenants like this. Brent is committed to supporting tenants by prosecuting unscrupulous landlords who are happy to under maintain and over crowd their properties.”

Fenton is appealing against his prosecution. 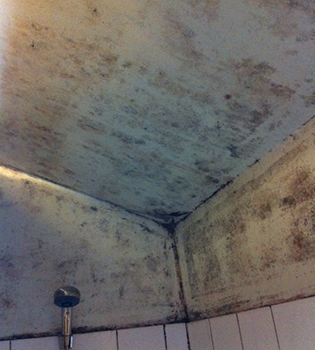 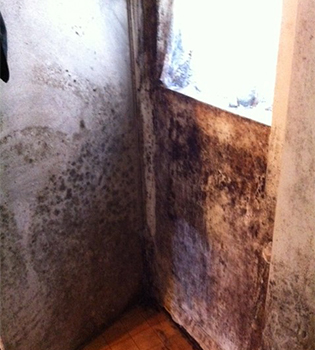 An ‘unsafe’ house in multiple occupation (HMO) in north London has...