A landlord operating in the London borough of Brent has been has been ordered to pay close to £7,500 for cramming six families into a single semi-detached house.

Landlord Mohammed Mehdi Ali converted the four-bedroom bedroom family home in Wembley, north-west London, into six bedsit-style rooms and a shared kitchen and bathroom, with no consent and without applying for an HMO license.

A raid by council enforcement officers found 16 people living in the property, including at least six children. Each of the rooms were rented out to a different family or group, which each only had their bedroom as living space because the lounge was being used as a bedroom. The tenants were sharing just one bathroom and two toilets between them. 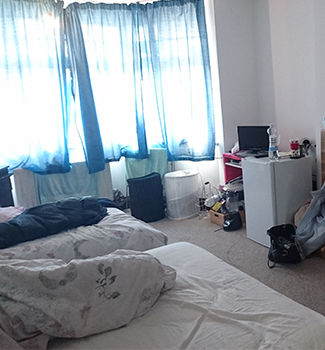 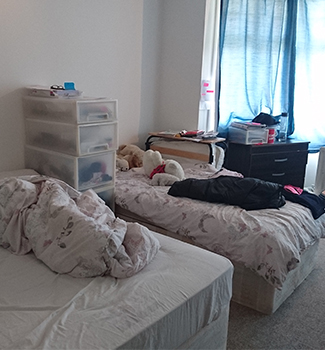 Aside from overcrowding in the property, Ali, who received £2,300pcm in rent, also failed to install basic fire safety measures, such as adequate smoke alarms or fire doors.

Ali opted not to attend the hearing at Willesden Magistrates Court and so was convicted in his absence of offences under the Housing Act 2004 and fined £6,000 and ordered to pay costs of £1,318 and a victim surcharge of £170 – a total of £7,488.

The rogue landlord used a letting agents, Easy Let Homes, to collect rent on his behalf. The company pleaded guilty to offences under the Housing Act 2004 and was fined £450 and ordered to pay a victim surcharge of £45. The magistrates said that they had taken the company’s full cooperation into consideration.

Cllr Harbi Farah, Brent Council’s Lead Member for Housing, said: “Given the serious overcrowding and poor fire safety in this house, we could easily be reflecting on a much more serious crime here.

“The contempt Mr Ali has shown for this legal process by not even bothering to turn up for sentencing speaks volumes. The vast majority of landlords and lettings agents in Brent are honest and law abiding, but we take a zero tolerance approach to the minority who think they can treat their tenants like this. Failure to licence your property could result in an unlimited fine and a criminal record.”

A buy-to-let landlord in North West London has been ordered to...

Landlords and tenants left £105,000 out of pocket by rogue letting agents ...