A  landlord and his letting agents have been slapped with a fine of more than £20,000 and given criminal records for failing to licence a rental property and ignoring their tenants’ pleas for essential repairs, including to a broken boiler.

Khalid Latif and his agents PMC Management and Collections failed to bring the property on Chandos Road in Willesden Green, north west London, up to a licensable standard despite repeated warnings from officers at Brent Council’s Private Housing Services team.

With Latif refusing to make the necessary repairs, the six tenants, who were collectively paying £2,500pcm in rent to live at the four-bedroom house, were left with no alternative but to approach Brent Council to complain about the poor state of the property, which included no hot water or central heating, rotten and damp fittings and scant regard for basic fire safety principles.

Eventually Brent Magistrates Court opted to convict Latif and PMC Management and Collections for failing to licence the property, while fining both a total of £20,630 for also not make the necessary improvements to the property, despite numerous reminders from Brent Council.

Cllr Harbi Farah, Brent Council’s Lead Member for Housing, said: “Unlicensed, unsafe properties like this are a danger to the entire community and it is unacceptable that anyone in London should have to rent a property that lacks basic facilities like hot water.

“The vast majority of landlords and lettings agents in Brent are honest and law abiding, but we take a zero tolerance approach to the minority who think they can treat their tenants like this.

“Our licensing scheme ensures that landlords maintain their rental properties to a decent standard. If you’re a landlord, failure to licence your property could result in an unlimited fine and a criminal record.” 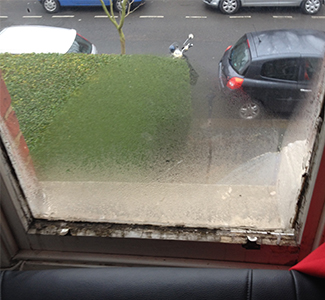 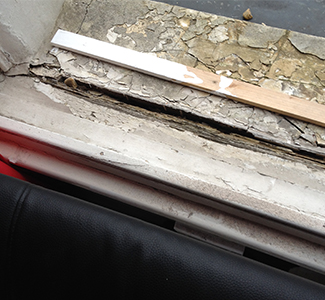 Landlord ordered to pay more than £66k for ‘gross mistreatment’ of tenants ...

A rogue landlord in north London has been ordered to pay...