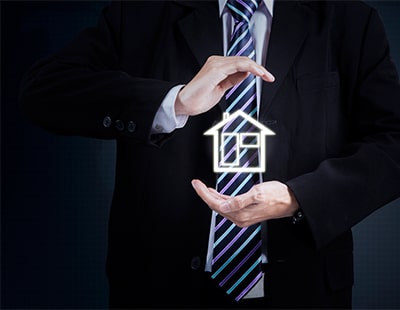 The Association of Independent Inventory Clerks is calling on landlords as well as letting agents to respond to the government's outstanding consultation on compulsory Client Money Protection (CMP).

With letting agents holding up to £2.7bn in deposits, rent payments and money for repairs at any one time, the government is concerned that a significant amount of this money is not protected.

The government has officially launched a review into whether private landlord and tenants’ money is properly protected from letting agents committing fraud or declaring bankruptcy.

The government has established a working group with colleagues from the House of Lords, led by Liberal Democrat Peer Lord Palmer of Childs Hill and Labour’s Baroness Hayter, to look at how CMP is currently operating and whether CMP schemes should be made mandatory.

Members of the public, including landlords, are now being invited to submit their views and evidence on whether and how this should be done.

A number of influential industry bodies have already shown their support for the government's review of mandatory CMP, including ARLA, NALS and the RLA, and now the AIIC is the latest to pledge its backing.

The organisation’s chair, Patricia Barber, said: “The majority of letting agents are trustworthy and reliable but that doesn't mean that they don't need to offer CMP.

"As average rents and deposits continue to rise, it's only fair that landlords and tenants are provided with the peace of mind that their money is protected."

You can respond to the review by clicking here or by sending an email to CMP@communities.gsi.gov.uk

Landlords warned to be wary of rogue contractors ...

The Association of Independent Inventory Clerks (AIIC) is reminding us to...

Private landlords urged to brush up on legislation ...

Private landlords and letting agents are failing to get to grips...

Inventory charges could be passed on to landlords, warns AIIC ...

The Housing and Planning Bill, which includes measures to tackle criminal...