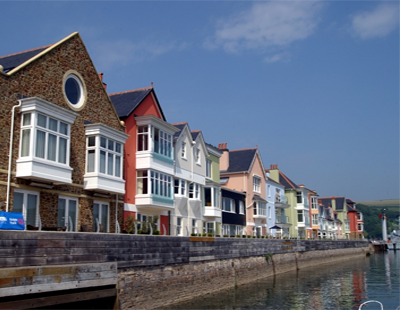 There was a fall in the level of rents achieved on new lets across more than half of Great Britain last month as ‘power shifts to tenants’, according to the latest monthly letting index from Countrywide.

Rents dropped year-on-year in five of the nine areas monitored in August, but for Great Britain on the whole, the average rent on new lets increased by 1.5% to £960 a month, supported by growth in Greater London, East of England, the North, and Scotland.

But while overall rents rose, the estate agency group reports that rents fell in central London, the South East, South West, Midlands, and Wales, reflecting a sharp rise in the supply of housing coming onto the private rented market.

“In London and the South East, recent increases in the number of homes available to rent, outpacing the growth in tenants looking for a home, has meant that bargaining power is shifting towards tenants from landlords. This is slowing rental growth,” said Johnny Morris, research director at Countrywide.