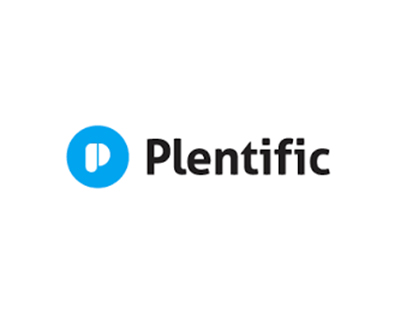 Some 73% of private renters conduct DIY at their own expense, with close to a quarter spending more than £500 in total on home improvements, new research shows.

Those that plan to live in rental accommodation for an extended period of time are often more inclined to want to make it feel more like a home, according to the research by Plentific, the home improvements website.

As such, they may make small home improvements such as putting up shelves or choosing their preferred colours for the walls, and because these changes are not always necessary, a landlord is often not required to pay, leaving the tenants to foot the bill.

Looking at the differences in age ranges, it is clear that with age comes more spending, with 27% of those aged over 55 having spent over £500 on improving their rental accommodation, whereas only 15% of those aged 18-34 have reached this expenditure.

Spokesperson for Plentific, Stephen Jury, said: “Whilst tenants can consult and charge their landlord for any necessary changes, our findings show that most renters will pay for and conduct some home improvements themselves.

“Our research illustrates the importance of personalising the living area to generation rent and making it more than just rental space.”

Landlords urged to allow tenants to personalise their rental properties ...

Landlords should be more open-minded to tenants’ requests to make home...

Booking home improvement jobs is now ‘as easy as ordering food for delivery’ ...

Appointing unreliable tradesmen who not turn up or arrive late for...