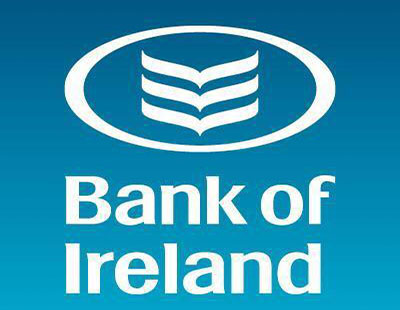 The Bank of Ireland has become the latest lender to announce that it is increasing its rental stress rate for buy-to-let landlords as regulators seek to cool what it perceives to be aggressive buy-to-let lending practices.

The lender has raised its income coverage ratio to 145% and applied a 5.5% stress rate to comply with new Prudential Regulation Authority (PRA) standards to help ensure borrowers can repay their mortgages if interest rates increase.

Alison Pallett, director of sales, Bank of Ireland UK Mortgages, said: “These changes have been undertaken in order to comply with PRA regulation, which requires lenders to apply a minimum stress rate.

“This will further ensure any lending undertaken is done responsibly, and our new assessments will continue to form part of an ongoing robust underwriting practice.”

In recent months, several lenders have increased their stress tests for personal borrowers from 125% to 145%, whilst maintaining stress rates at 125% for those borrowing via a corporate vehicle, which partly explains why a growing number of buy-to-let landlords are now making mortgage applications via limited companies.

Recent research by Kent Reliance found that there were more than 100,000 limited company loans issued in the first nine months of 2016, which was double the total amount in the whole of 2015, and many analysts believe that demand for this type of arrangement is likely to intensify this year.

Bank of Ireland UK has cut rates on its two-year fixed...

Bank of Ireland for Intermediaries has removed its £25,000 minimum income...