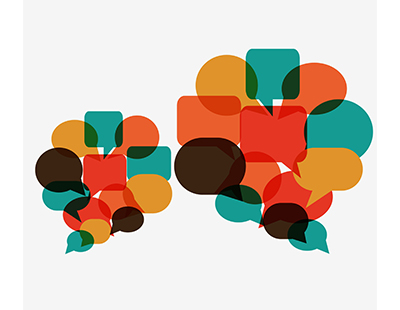 While the majority of landlords, tenants and letting agents do act responsibly, disputes still occur, which can sometimes end up involving a formal Alternative Dispute Resolution service, and often because of poor communication and a lack of knowledge of where responsibilities lie, it has been claimed.

Clear property damage and poor cleanliness or anything that is different from the property’s original state is far easier to identify if there is an inventory management report and schedule of condition in place, enabling the landlord to use a tenant’s deposit to compensate.

Property expert Kate Faulkner said: “The sector as a whole needs to take more responsibility to educate landlords and tenants in particular about the divisions of responsibility during a tenancy. Many conflicts could be easily avoided with a full and comprehensive, professionally undertaken inventory that clarify what qualifies as ‘wear and tear’ and what constitutes damage to a property.”

In a new report, conducted on behalf of the Tenancy Deposit Scheme's charitable foundation, Faulkner suggests that lenders, insurers and mortgage brokers also have a role to play in preparing landlords for the costs of maintaining a rental property.

“Introducing maintenance schedules at this stage would almost certainly reduce conflicts between landlords and their agents and tenants further down the line” she added.

Faulkner continued: “Each conflict raised in the PRS has its own unique set of circumstances, but by and large most are born of a lack of education and knowledge, or a breakdown in communication. By resolving these issues, conflicts can be dramatically reduced, improving the PRS for everyone involved.”

Strong demand for rental homes as standards ‘higher than ever before’ ...

Buying a property is cheaper than renting in every area of...

Landlords urged to tackle the problem of damp and condensation ...

Buy-to-let landlords are being encouraged to improve the standard of their...