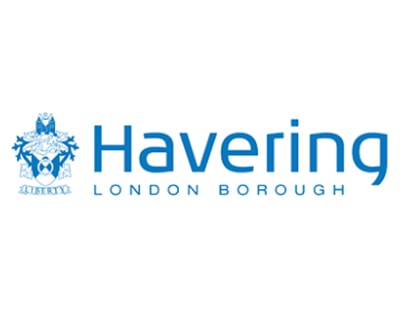 Havering Council has defended its decision to advise a tenant to break back into a rental property that she had vacated 24 hours earlier because she, in the council’s view, ‘still had the right of occupation’.

Lewis Selt, the landlord of the two-bedroom flat in Romford, Essex, is now faced with a sitting tenant and having to start costly eviction proceedings, despite the fact that he has not received rent for several months.

Although he could take legal action against the tenant under a trespassing law, he has decided to serve a Section 21 notice and a Section 8 notice in a bid to get his property back and recover money owed as quickly as possible.

It is estimated that it will take up to eight weeks for a judge to grant a possession order and even then the tenant is unlikely to leave, based on advice by Havering Council.

A Havering Council spokesperson said: “The client reached out to staff at the Public Advice and Service Centre (PASC), where she was informed she still had a number of months in the property, as the landlord would need to follow the legal eviction process.

“The client then told staff she had handed the keys back to the Estate Agent and had put her belongings in storage. After speaking with the agents, it became clear that she had not handed back her keys, but had left them inside the property.

“Council staff later advised her to return to the property as she still had the right of occupation. The agents were also reminded that as the case had not gone through the courts, the client had the legal right to remain in the property.

“Havering Council will always do its best to support vulnerable residents from becoming homeless, and we urge both private landlords and letting agents to act responsibly and follow the correct legal procedures.”

Landlord faced with eviction costs after council tells tenant to break into his flat ...

A landlord in Essex has had to start eviction proceedings to...

Landlords with properties in the Havering area have until January 24...