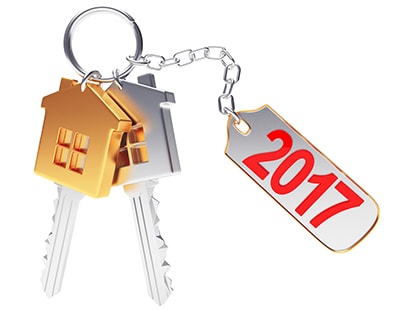 There was a symbolic decline in UK rents last month, new figures show.

The average UK rent dropped by 0.01% in November, and although marginal, this is the first time rental growth has entered negative territory in at least half a decade, according to the data provided by buy-to-let lender Landbay.

According to the statistics, which are powered by MIAC, UK rents have increased by an average of 0.53% in the first 11 months of the year, although this is less than half the growth by November 2016, and a quarter of the 2.3% growth recorded at the corresponding point in 2015.

The East Midlands has seen rents increase more than any other part of the UK this year, with the average rent in the region up 2.13%, followed by the South West at 1.63%, and the East England at 1.57%.

In contrast, rents have dropped by an average of 0.83% in London, dragging down the UK average.

Excluding the capital, rents in the UK have proved rather resilient, increasing by an average of 1.27% in 2017.

The findings from the second edition of Landbay’s National Rent Review show that the average UK rent now stands at a record £1,196 per calendar month (pcm), up from £1,190pcm at the turn of year.

John Goodall, CEO and founder of Landbay, said: “Landlords have faced up to challenge after challenge over the past two years, from stricter regulation, reductions to tax relief, and a significant stamp duty tax hike when buying a buy to let property. One would expect this pressure to push up rents, but two key factors have allowed them to shoulder these rapidly rising costs: the Bank of England’s enduring Term Funding Scheme [TFS], which has injected a significant sum of cheap capital into banks, together with record low interest rates, which have also kept borrowing costs low.

“With interest rates now rising, and the TFS coming to an end in February, we expect upward rental pressure to be just around the corner. Without a radical house building plan for purchase as well as purpose-built rental properties, rental prices are in danger of soaring over the coming decades.”