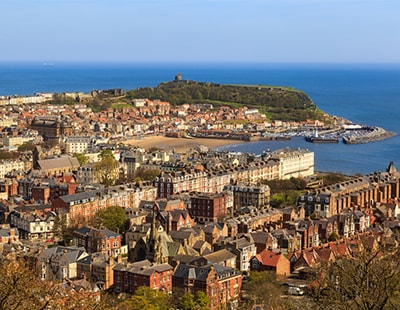 Landlords in parts of Scarborough may soon have to apply for a licence to let their properties after initial plans to introduce a selective licensing scheme were given the go-ahead.

Scarborough council bosses have long contemplated the idea of introducing the initiative that would cover the North Marine Road area and part of the town centre, and following much consideration, the borough council’s cabinet has now approved the plans.

Proposals for the selective licensing scheme will now be considered by the full council.

The move comes following persistent lobbying by councillors concerned that some landlords are neglecting their rental properties, forcing many tenants to live in poor conditions.

Councillor Bill Chatt, portfolio holder for housing at Scarborough Borough Council, said: “I will say that I took the leader round to a couple of properties, at one of them the walls of the property were so black it looked like they had actually been painted black but it was mould. They had a central heating system which was vented into a passageway which was enclosed within the accommodation. You had CO2 coming from the boiler into a little passageway, if they opened the door God knows what the CO2 levels would have been.”

Scarborough Council votes in powers to fine rogue landlords up to £30,000 ...

Rogue landlords with properties in Scarborough now face fines of up...

Scarborough Council has approved the introduction of a compulsory selective licensing...