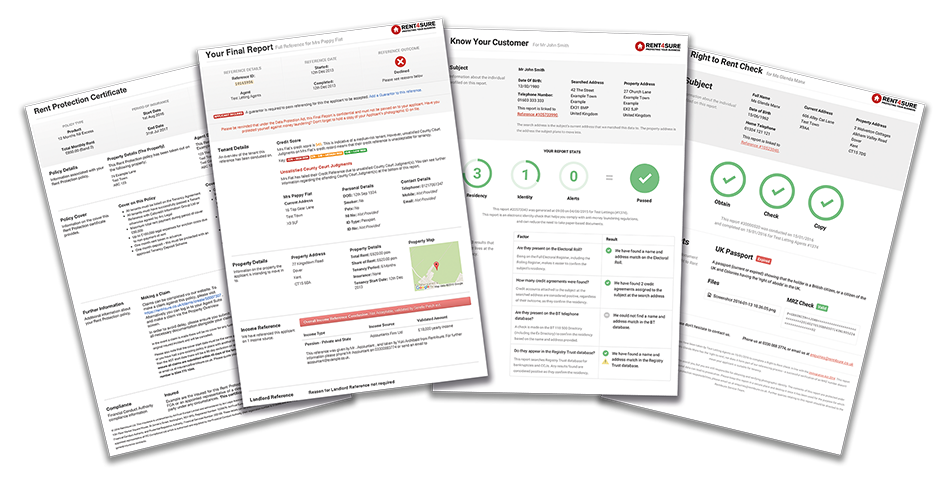 Many landlords are being left with little alternative but to discriminate against international students as a result of the government’s Right to Rent checks, fresh research shows.

A study by student letting platform, StudentTenant.com, has found that almost a quarter - 23% - of student landlords are less likely to consider a non-British tenant and 76% will not consider those who are unable to instantly provide the necessary documentation.

From 1 February 2016, all private landlords in England have been required to check that new tenants have the right to be in the UK before renting out their property.

Under existing rules, landlords who fail to check a potential tenant’s ‘Right to Rent’ face penalties of up to £3,000 per tenant, and a maximum five years imprisonment.

The law means that private landlords, including those who sub-let or take in lodgers, must now check the right of prospective tenants to be in the country to avoid being hit with a penalty.

Danielle Cullen, managing director at StudentTenant.com, said: “When the new Right to Rent regulations were introduced there was uproar amongst the landlord community, because of the supposedly unfair burden placed on them in relation to enforcing immigration laws. I have to say that the apparent ineffective implementation of the regulations so far seems to have warranted that uproar, particularly given the adverse effects on the international community legally residing within the UK.

“The worst part must be the lack of resources to actually police the changes, represented by the very minimal number of fines and deportations. Instead of actually assisting with a problem which should essentially be managed by the government, it has simply created divides and increased discrimination and access to housing for non-British tenants which is just not acceptable.”

Government figures regarding the Right to Rent checks found that of the 7,806 calls made by landlords to the Home Office between July 2015 and June 2016, only 32 illegal tenants were deported - calling into question how effective the checks actually are.

The Home Office has launched a new User Guide for Right...

The government has updated its formal guidance to landlords and letting...

Right To Rent flip flop - another rule change by government ...

Virtual Right To Rent checks by landlords, which were to have...