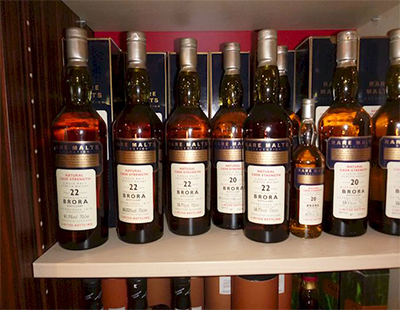 A landlord has been found guilty of being in possession of stolen goods, having accepted £40,000 worth of stolen whisky in lieu of a £1,400 rent payment.

Police investigating complaints that valuable whisky had been stolen from a storage vault in Grangemouth used by drinks giant Diageo discovered 57 bottles of rare malt hidden in the attic of Kenneth McLean’s home in Avonbridge, near Falkirk, following a tip off.

McLean, 48, was given a community sentence for possessing stolen goods after admitting reset, and was ordered to complete 200 hours of unpaid work at Falkirk Sheriff Court.

The court was informed that the whiskies had gone missing from the bonded warehouse last July.

None of the bottles, which had a total value of £39,272, had been duty-paid and could not have been legally sold in the UK

Senior politician accused of not declaring that he is a landlord ...

A top politician has been reported to the ethics watchdog following...

A private landlord in the Scottish Borders has been accused of...