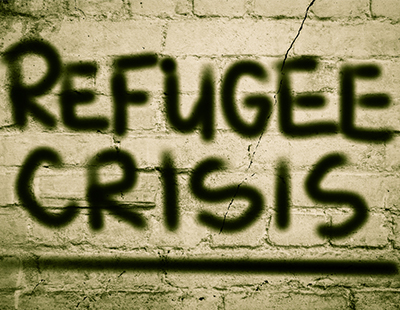 Landlords in Lewisham are being urged to rent their homes to Syrian refugees after the borough accepted families from the war-torn country.

The first two of 10 families have already been placed in local properties by Citizens UK, but with more homes urgently needed, they, along with Lewisham Council, are appealing for landlords with properties coming available, or already vacant, to consider housing those arriving from Syria.

Pete Brierley, the community organiser for Lewisham at Citizens UK, told East London Lines: “We marched in the pouring rain with the key of the first property that we found. We brought it to the council and they agreed for the first refugees to arrive in February.”

The first Syrian families to set up home in Lewisham have already been offered resources, including furniture and English language lessons, from local groups and churches.

Brierley added: “We’re now beginning to build relationships with the families. The initiative has been hugely successful thanks to the hours put in by volunteers. The next effort is to get the council to take in more refugees.”

The council is seeking two and three bedroom homes for the remaining families to live in. Landlords who are interested in finding out more should email: svpr@lewisham.gov.uk.

Private landlords are being asked to provide homes for three refugee...

The mortgage industry is “not fit for purpose”, claims Together ...