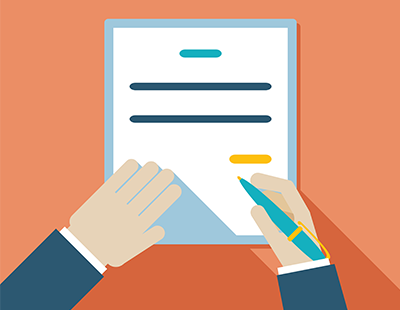 The Conservative party is under mounting pressure to look again at its plans to fund social care in England because the proposed measures are unpopular with many voters, but another major issue that the party should be concerned about is mortgage interest relief.

The government’s decision to scrap tax relief for landlords on mortgage interest payments is highly controversial, not to mention unpopular, particularly with buy-to-let landlords, with 1,500 or so landlords writing letters to their prospective MPs calling for a reversal of the tax changes threatening to cripple the private rented sector.

The letters were sent out within 48 hours of an appeal by RLA chairman, Alan Ward, asking for support in lobbying candidates to give a firm commitment to challenging policies that have seen landlords harshly treated with a series unfair tax measures.

The RLA, which has produced its own manifesto ahead of the general election, is urging the new government to instead adopt positive tax policies that will encourage more people to invest in the private rented sector, in order to provide more much needed homes to rent across the country.

To add your voice to the campaign click here to generate a letter for your constituency – all you need to do is pick the candidates you want to write to and press send.

The importance of the private rented market in this country should...

Thousands of private landlords could be unfairly pushed in to a...