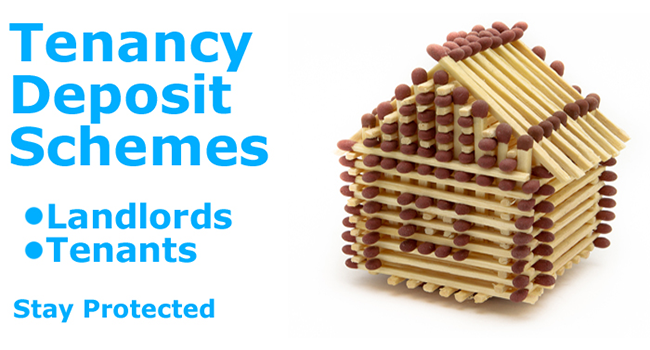 When renting out a property, most landlords or their letting agents opt to take an upfront deposit from the tenant prior to the tenancy starting, in order to protect themselves in case the tenant breaches the terms of the tenancy agreement, such as causing damage or not paying rent, enabling you as the landlord to make appropriate deductions from the deposit if necessary.

However, it would appear that the amount landlords or their agents can take in the form of a tenancy deposit will be capped at one month’s rent, down from the existing level of two months, as the government outlined in its legislative agenda for the next two years in the Queen’s Speech yesterday.

Richard Lambert, CEO at the National Landlords Association (NLA) said: “The decision to cap tenancy deposits at no more than one month’s rent smacks of a political gesture from a government desperate to court the voters who supported their opponents at the last general election.

“We estimate that around 40% of deposits exceed one month’s rent. Whilst capping them may reduce the move-in costs for some, it will increase the temptation for others to view the deposit as the last month’s rent, leaving landlords out of pocket at the end of the tenancy if, for example, the property has been damaged.

“Some landlords use a higher deposit to give them the extra confidence they need when letting to higher risk tenants, so this could also have the unintended consequence of deterring them from offering their property to those likely to be struggling with affordability in the first place.”

For those of you that do not already know, deposits taken on assured shorthold tenancies in England and Wales by landlords or letting agents must be protected within 30 days in any one of three government-backed insurance based or custodial deposit protection schemes operated by MyDeposits, Deposit Protection Service (DPS) and the Tenancy Deposit Scheme (TDS).

The insurance product enables landlords or agents to retain the deposit during the tenancy but in return pay a protection fee to the scheme.

The custodial scheme allows landlords or agents to hand over the deposit for protection during the tenancy, with no fees attached. The scheme is funded entirely from the interest earned from the deposit pool.

There are separate tenancy deposit protection schemes in Scotland and Northern Ireland.

In addition to the cap on tenancy deposits, the government has also proposed to restrict all holding deposits, often used to take a property that is available to let off the market, to just one week’s rent.

Both draft bills to cap tenant and holding deposits will undergo consultation and scrutiny in both houses of parliament, before a ‘proper’ bill is produced.

Tenancy deposit disputes are at their highest level since records began...