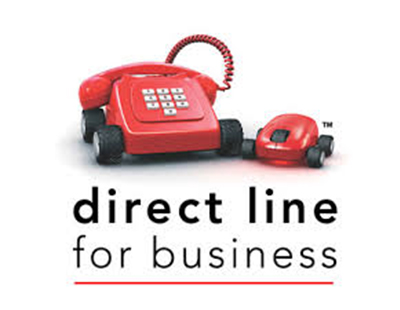 But-to-let landlords are a resilient bunch of people who continue to adopt a ‘positive’ attitude towards the private rented sector (PRS) despite justifiable concerns about the existing state of the economy and recent tax changes introduced by the government, a new report claims.

Fresh research by landlord insurer Direct Line for Business shows tax is a major issues for many landlords as they begin to feel the effects of the phasing out of the tax relief that they get for financial costs such as mortgage interest, which has started to be restricted to the basic rate of income tax.

Greater regulation, such as the Right to Rent checks, is also a major concern for 40% of landlords surveyed who admitted to being nervous about the increased risk of prosecution and higher penalties.

Negatives in the landlord outlook for the short term

But despite short-term concerns, almost a third (31%) of private landlords surveyed said that they remain positive about house prices improving in the short-term, while 29% are also confident that the low interest rate environment will continue for the near future, which partly explains why 32% of landlords surveyed are planning to remortgage their properties.

Perhaps surprisingly, the UK leaving the European Union doesn’t rank in the top ten short-term concerns for landlords, suggesting they don’t think it will have an immediate impact on the property market.  Indeed, 28% of landlords said they thought Brexit would bring positive benefits for landlords.

Christina Dimitrov, business manager at Direct Line for Business, said: “It’s great to see landlord’s being resilient towards the ever-changing property marketplace and it’s really positive to hear they don’t appear to be worried about Brexit and the impact on demand.

“The continued low interest rate environment can only benefit landlords and tenants. However, experts are predicting an interest rate rise in the future and the Prudential Regulation Authority’s tougher underwriting rules for buy-to-let mortgage lenders may bring some challenges for landlords wanting to expand their portfolios.”

There is still plenty of money to be made in buy-to-let,...

Two-thirds of renters do not intend to purchase property ...

More than two thirds of UK renters have no plans to...

Buy-to-let landlords need to be ‘fully up-to-speed with legislation’ ...

With a high number of laws affecting buy-to-let landlords and changing...

Landlords have identified what they believe to be London’s next buy-to-let...