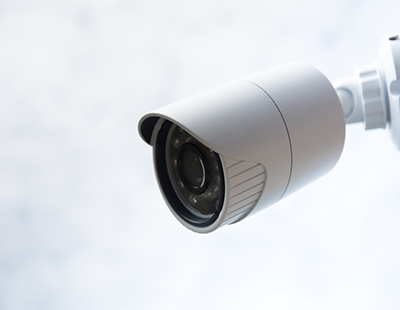 A landlord has pleaded guilty to trespassing charges after being caught having sex in his tenant's bedroom by a home security camera.

This somewhat ridiculous incident happened in Colorado Springs in the USA, and brings into question the sanity of the landlord, Carlos Quijada-Lara, who was caught out after a six-minute-long video indecently exposed him and his lover.

Unsurprisingly, the two tenants occupying the property moved out after discovering that their landlord was using their home as a love nest while the couple were at work.

This unfortunate incident acts as a timely reminder that tenants should consider adequately protecting their homes.

A previous survey from Y-Cam, designers and manufacturers of HomeMonitor security cameras, found that 51% of residents in the UK have no security measures in place.

Devin Chawda, founder of Y-Cam, said: “With burglaries a common occurrence across Britain, we were surprised just how few people had security measures in place.

“Being a victim to a home burglary is very distressing, inconvenient and expensive for the family, installing a security camera like HomeMonitor can be enough of a deterrent to stop burglars targeting your home.”

Landlord's bill for thousands after dumping rubbish when tenant quits ...

A landlord who fly-tipped the contents of a flat so another...