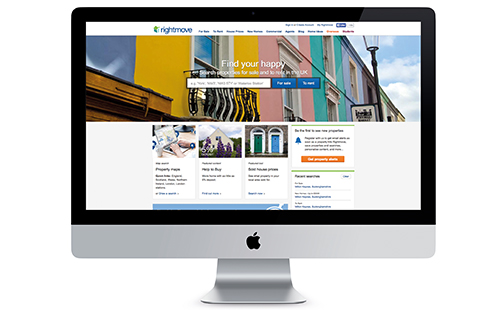 Asking rents outside London continue to hold up despite an increase in the number of rental homes on the market, according to Rightmove.

New figures from the property portal reveal that prices increased by 2.8% compared to last quarter, similar to the 2.7% average over the past five years.

There was a 7% rise in the number of homes marketed as available by letting agents listing properties to let on Rightmove compared with the second quarter of last year outside London, though new rental properties coming on the market are down 2%.

It is a similar story for housing stock in London, with available properties up 8%, and new listings down 5%, not surprising, according to Rightmove, when comparing to the boost from last minute buy-to-let purchases in Q2 of last year.

Rental prices in London are still running lower than last year and are now 3.2% lower than their peak of £2,020 per month this time last year.

Sam Mitchell, head of letting at Rightmove, said: “Many thought that rental supply would constrict this year, as landlords sold up and looked to invest their money elsewhere, but clearly this isn’t happening yet.

“Perhaps landlords are remortgaging their buy-to-let properties instead, as they still feel it’s a better investment than looking to other industries.  It could spell good news for tenants coming to the end of their lease as they might find there is slightly more choice than last year.

“Anyone hoping for a drop in prices due to the extra choice will be disappointed though as rents are following a very similar trend to previous years."

Rightmove has found the top locations in each region that currently offer the best choice for renters.

The top spot in the South East is Ascot in Berkshire, where the average asking rent for a two-bedroom unit is £1,417 per month. In the North West it is Salford where a two bedroom property would set you back £842 per month.

The cheapest region is the North East, with Newcastle the location with the best choice for rental properties, at an average of £642 per month.

The findings are based on the areas with the highest number of available rental properties, as a proportion of total housing stock in the areas.