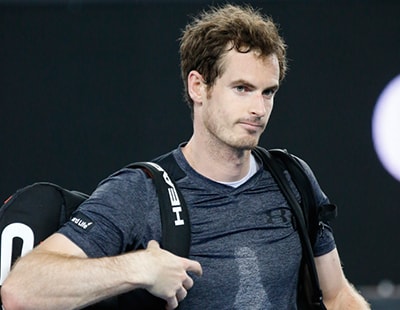 The Wimbledon Championships get underway for the 131st time today with reigning champion Andy Murray aiming to become the first British man to win the tennis tournament three times since the legendary Fred Perry, who won the last of his titles in 1936. But Murray is not the only person looking to achieve success over the next fortnight.

Many buy-to-let landlords in the local area are also hoping to reap the benefits from the annual event by cashing in on high demand from tennis fans looking for short-lets in and around Wimbledon in the coming days.

New Rightmove data reveals the premium landlords are able to ask for when renting out homes for Wimbledon, with the average asking rent of a room rising by around £200 per week for Wimbledon.

Coveted rental properties near the All England Club typically command the most money, as they naturally appeal to those fortunate enough to have tickets to the grand slam, or the sports stars and wild cards and their family and friends.

Summer is also the only time of year when some of the really luxury houses in Wimbledon go up for rent, which drives up the average prices as some rent out for thousands per week if they have all the amenities the tennis stars are looking for.

Rightmove’s head of Letting, Sam Mitchell, said: “We often see spikes in prices for short-lets for significant sporting events, like the Rugby World Cup back in 2015 and the Olympics in 2012, and those perfectly placed properties near the All England Club are able to command this same kind of premium, plus they have the benefit of it being an annual event.

“People looking for a cheaper short-let could consider starting their search a few months before as they might have more negotiating power with landlords looking to have short-let tenants for their properties secured further in advance.”