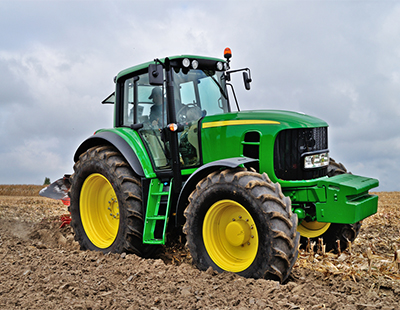 A landlord has been apprehended by the police for running over a tenant with his tractor and breaking her hip because she dug up plants in his yard.

It is hard to believe, but the apparent incident occurred in Sanford, a city in York County, Maine, USA.

The landlord, Leslie Dennis, was arrested for running over a tenant with his tractor earlier this week.

Deputies had told the landlord to pursue a civil avenue to settle the dispute between him and the two women renting his apartment, but the 64-year old landlord apparently decided to take the law into his own hands and he told deputies that the woman and her son were digging up his plants in his yard.

It is understood that his female tenant suffered a broken hip and was rushed to a local hospital.

The landlord, who insists that he had been planning to evict the tenants, was released from jail on Monday after posting $500 (£378) bail.

The owner of a rental property in west London, which was...