The UK’s most profitable cities for BTL landlords unveiled

Salford has been identified as the most profitable buy-to-let city for landlords, according to research...

Landlord Action and the Property Redress Scheme, both part of the Hamilton Fraser group, have...

A new strategy has been launched today by Westminster City Council to help raise standards...

Foundation Home Loans has cut its buy-to-let rates across all product tiers and property types. Foundation’s...

The government’s decision to not extend the ban on landlords evicting renters beyond 20 September is... 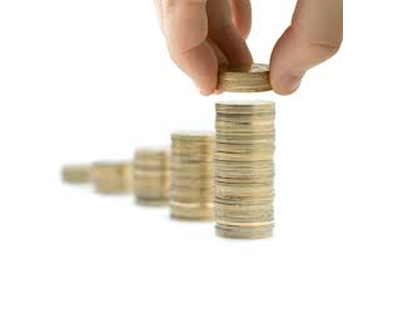 A tenant who has won a legal case permitting him to pay cheap rent for life has panned his landlord for taking him to court in a bid to increase the rent.

David and Sheila Harding, who formerly resided in Peacehaven, acquired their friend and next door neighbour Colin Gregory’s three bedroom bungalow in Broomfield Avenue for £143,000 in 2001, as a buy-to-let investment.

As part of the deal, Gregory was reportedly told that he could remain in the property at a fixed rent of £800 per calendar month (pcm) for life.

The Argus newspaper in Sussex reports that the Hardings claimed Gregory was having financial difficulties with his mortgage at the time, and so bought the property to help him out. But Gregory rejects this claim.

The couple sold their own home and moved to Spain in 2002, but three years ago they decided to try to sell the other property, currently occupied by Gregory.

Initially, they offered the property back to Gregory, who declined to the option to buy it but insisted that he wanted to remain a tenant.

The couple then accepted an offer from a buyer who was willing to pay about £240,000 and Gregory as a tenant, on the condition that he agreed to pay an inflated rent of £1,200 a month.

When Gregory refused to accept the 50% increase in his monthly rent, the case went to Brighton County Court.

It transpired that Gregory was indeed entitled to a cheap rent for life, under the 1925 Property Act which gives him the right to pay £800 for the next 90 years.

The Hardings were ordered to pay Gregory’s costs of £11,000 and told they can only sell the home to someone who will keep him as a tenant paying the same rent.

Speaking to the Argus, Gregory said: “I have spent over £5,000 on repairing stuff around the house that I have never got back.

“I also still haven’t been paid any of the court costs they have been ordered to pay.”

New powers will make it ‘quicker and easier’ to tackle rogue landlords ...

Hefty fines could soon be issued to rogue landlords in Bradford...

BBC explores challenges and opportunities for renters in coastal areas ...

In an attempt to help crackdown on poor quality housing, BBC...